If this boot were built today, it would be so similar to the classic Dayton Black Beauty that it would be called a Brown Beauty. Back in (circa) 1970 they called it a Mustang, and the box says Dayton “Circle D Ranch”. 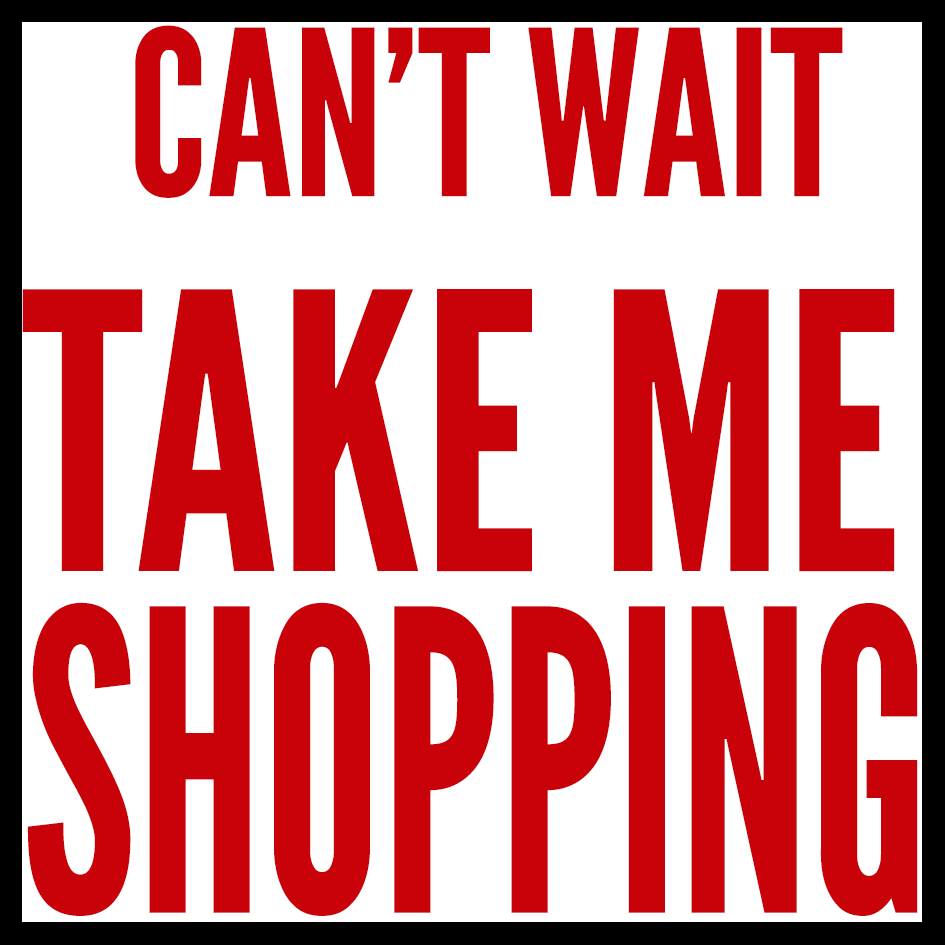